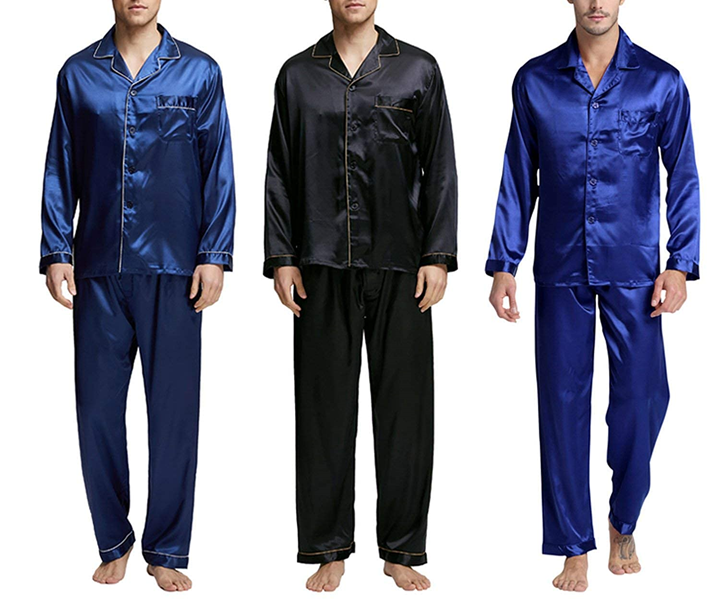 The mulberry silk coming from the saliva ofBombyx Mori silkworm species remains the epitome of luxurious garments in high-end fashion industries because it is hypoallergenic, smooth, lightweight, durable, and lustrous.  Moreover, these qualitiesare amplified by itselegant look due to the fibroin protein thatmakes up the silk. The triangular structure of the protein moleculesrefracts light to different angles causing changes in colors and shades when viewed at different lighting. Hence, it gives the wearer a stunning look. For this reason, the royalties in ancient times and even the wealthy individuals of the modernday are captivated by its sophistication.

The Process of Making Silk

The process of extracting this high-quality silk from silkworms is called sericulture. Although silk is a popular source of fabric, its extraction process is quite criticized by animal rights groups like People for the Ethical Treatment of Animals (PETA) because it involves a cruel procedure which is killing the pupason the process through boiling. But this is not the case for all silk-producing industries like India, which employs a cruelty-free method. However, this kind of method is more time-consuming as it waits for the pupas to mature before reeling the cocoon which by that time has become hardened. Hence, the production yield and quality of the silk areboth reduced which results in a cheaper selling price.

On the other hand, the infamous traditional method of sericulture which is criticized by many involves a 6 to 7 step process.

The process begins by allowing the female silk moths belonging to the species of Bombyx Mori to lay about 300 to 500 eggs in a controlled environment ideal for hatching and bringing them to maturity. Once they reached the larva stage, they are fed with a steady amount of mulberry leaves for 6 weeks (35+ days) until they are 3 inches long. After this, the larvae will seize from eating and will find a secure frame or tree where it can hang itself to start making its cocoon using its spinnerets on its head. A larva can spin 300,000 times or roughly 3 to 8 days to finish its cocoon. Its cocoon is made of a single unbroken thread that could stretch 100 meters long. The reason why the cocoonsretaintheir shape is because of theirprotein coating called sericin which acts like gum.This century-old process made the domesticated Bombyx mori moths lose their ability to fly since their wings become atrophied.

This process is considered to be the most crucial part in ensuring the continuity and durability of the silk since water is known to weaken this protein structure. Hence, the cocoon must be boiled in a hot water along with the silkwormsto remove the sericin to make the reeling easy.To make a 1 pound of silk, it would require approximately 2,000 to 3,000 silkworms to be killed in the process.

For dyeing, the silk is bleached and dried.

It is then run on a spinning wheel, specifically on a bobbin, to flatten it.

It is then weaved in a machine wherein the 2 sets of threads are interlaced to one another in two different angles called warp and weft. Warp for the downward stroke while weft runs across.

To add more aesthetics, some silks are printed with different designs before finishing it with a protective and luster-enhancing coating which is commonly used in making silk pajamas men and high-end couture.

Choosing the Right Shoes for Women: Tips for Easy Walking

Getting to know the Best Nespresso Machine

Shopping for a Fridge: Old vs. New

Discussing The Great Properties of The Disposable Vape

How long it takes for CBD to work on the method of administration, and quality of the product

What To Consider When Selecting Bean Bags Chairs

The Top 10 Reasons Why Wireless Earbuds Are a Must-Have